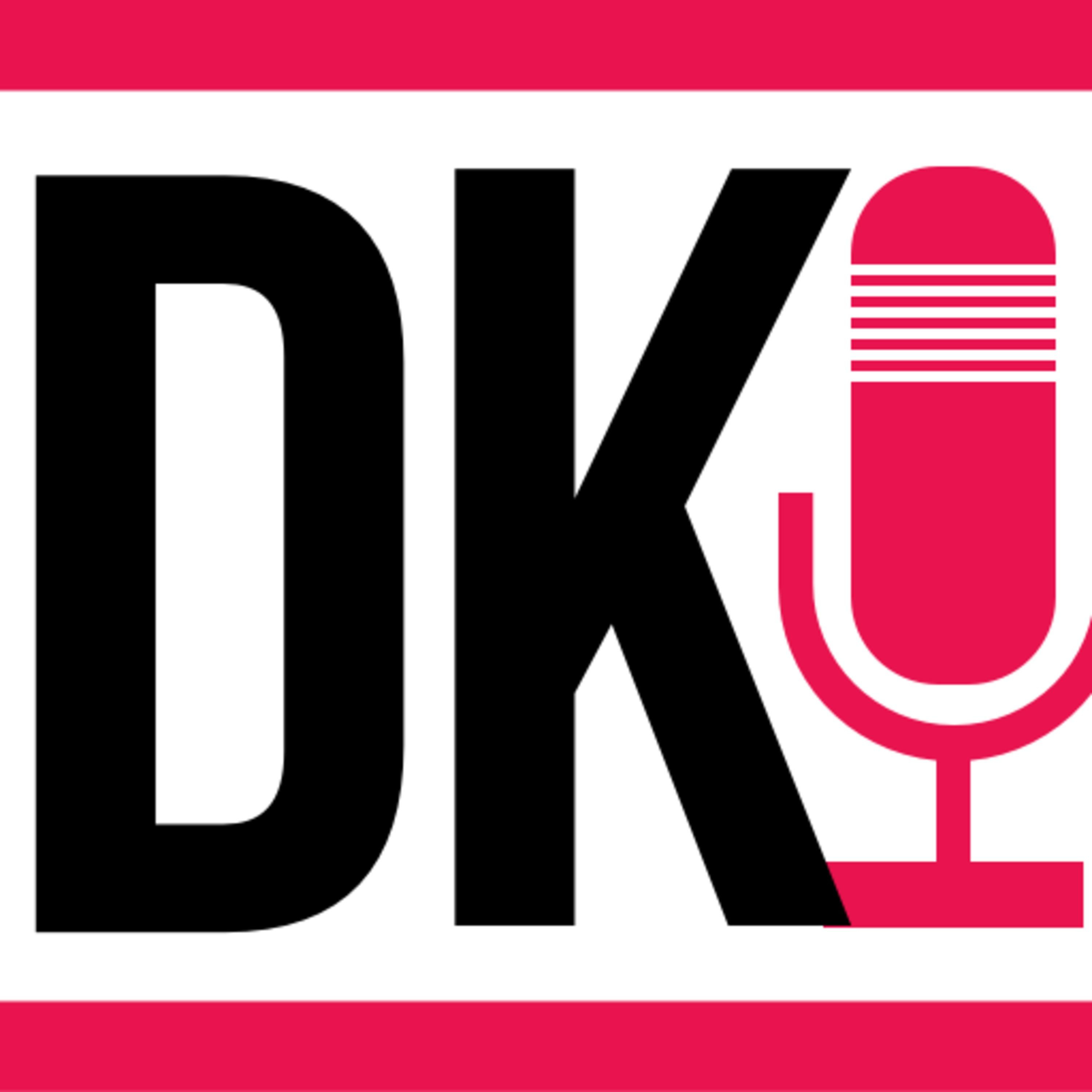 A conversation a few days ago in a local kink newbies group about people in kink being more likely to have mental issues than the general public, especially submissives, I feel like this needs to be addressed.
Find the transcript for this episode here.

These roles showed some links to psychological health, such that dominants tended to score highest in all quarters, submissives lowest and switches in the middle. However, submissives never scored lower than vanilla participants on mental health, and frequently scored higher, Wismeijer told LiveScience.